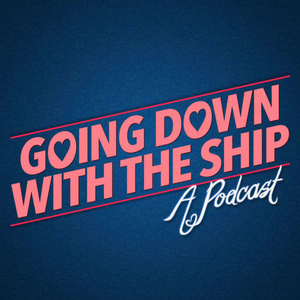 This week, we relax and get some R&R with a chill discussion about good boys, gays, and sisters, and also bad dinosaurs, very upsetting dinosaurs. Bad. Bad to look at it. Also, some zany, kooky characters stop by to shake up the set a bit! Now that's a clear-cut situation with the promise of comedy!!