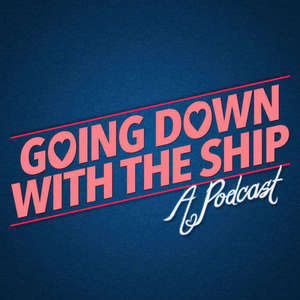 Litten and his Parents, Shadow the Hedgehog and Garfield