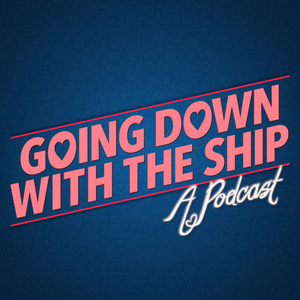 A solemn vow is broken as we dig into the working relationship of the new idols from Splatoon 2. Plus, Twilight, which is much less sexual. We discuss the basic plot structure of a new animated feature film, talk about the gremlin girl Pearl, and say a lot of really really illegal things talking about food.